Dear Ministers,
It is my pleasure to present the 2020-2021 Annual Report for the Australian Children’s Television Foundation (ACTF).

It has been a remarkable year. We invested $533,912 in script development funding for 25 different projects, and $2,321,817 in 7 series in production. Those series were produced in the Northern Territory, New South Wales, Western Australia and Victoria. We achieved $1,863,816 in international sales of children’s programs to broadcasters including the BBC, ARD Germany, France Televisions and NHK Japan, as well as streaming platforms Netflix and Hulu. The Education Departments of Western Australia, Northern Territory and Queensland put new ACTF content in their learning portals, and thousands of children in Australian schools tuned into our webinars to meet producers, writers, directors and composers of Australian children’s programs.

At the beginning of October 2020, the Commonwealth Government announced the provision of additional funding to the ACTF of $20 million over two years, from 1 July 2021 to invest in higher levels of Australian children’s screen content. At its November Board meeting, the ACTF Board considered this opportunity and resolved that with this funding we would endeavour to:

Knowing that this additional funding was coming, we commenced the 2021-22 financial year with more than $5 million already committed to 5 new projects, with more to follow. We will be tracking the cultural, social and economic impact of all these programs through a research partnership with Swinburne University, and we look forward to reporting back on the results of the first year of additional funding at this time next year.

I would like to take this opportunity to thank all the Ministers who have supported the ACTF and its activities this year. I would particularly like to acknowledge the considerable support and confidence of the Hon Paul Fletcher, the Commonwealth Minister. The advice and assistance that we receive from our colleagues in the Office for the Arts, within the Department of Infrastructure, Transport, Regional Development and Communications is especially valued and appreciated.

I would also like to thank my fellow Board members for their contribution to the work of the ACTF during the year. We farewelled Cheryl Best, (who represented New South Wales), Regina Thompson (who represented Northern Territory) and Helen Coonan (an independently elected director) during the year. We welcomed Dr Paul Wood (New South Wales), Sally Hodgson (Northern Territory), Ian McGill (Commonwealth) and Sally Scales (independently elected) as new directors during the year. They have all joined the Board at what feels like the beginning of a brand new chapter and we look forward to working with them.

Finally, on behalf of the Board, I would like to thank Jenny Buckland and the dedicated team at the ACTF for all that they have achieved in a year filled with new and unexpected challenges and possibilities. Last year I finished by saying that we were all looking forward to a time when we can once again be together at the ACTF home in Melbourne.

We are still very much looking forward to that. 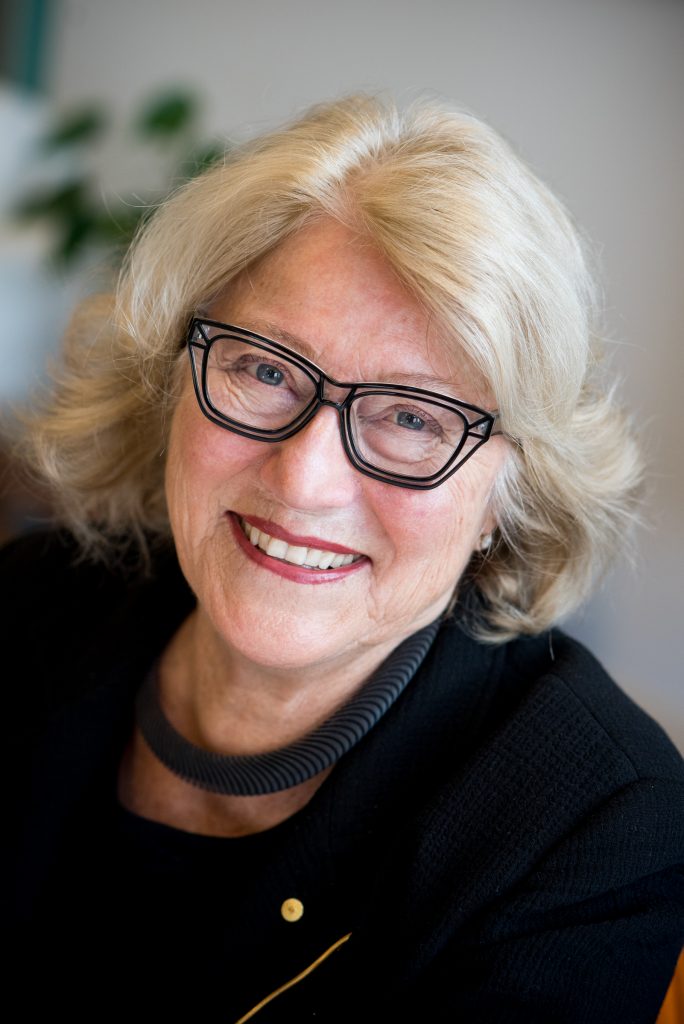