First Day Heads to the USA with Hulu 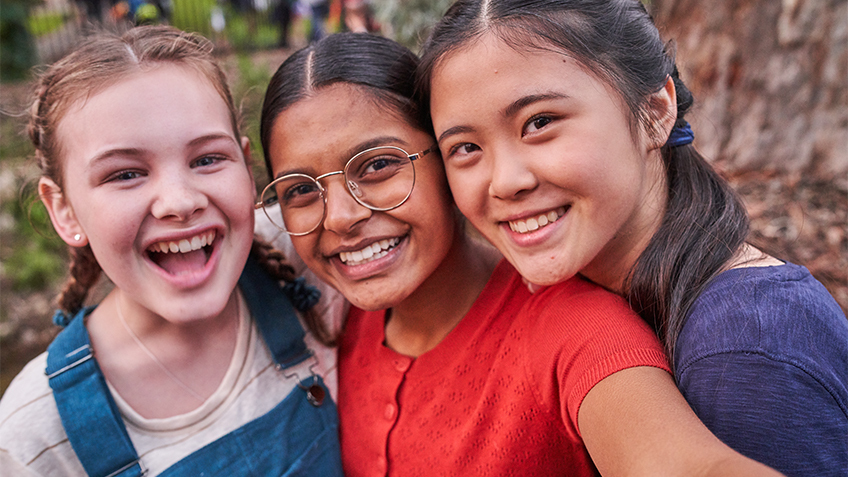 Created by writer/director Julie Kalceff, First Day stars young transgender actor Evie Macdonald as Hannah Bradford, who is about to start her first year of high school. As a transgender girl, Hannah not only has to navigate the challenges that come with starting a new school but find the courage to live as her most authentic self.

The original short film First Day, on which the series is based, won the Diversify TV Excellence Award for Kids’ Programming at MIPCOM 2018 and the Gender Equity Prize at the prestigious Prix Jeunesse International in 2018. The short film also won Best Screenplay as well as the Audience Award at the 2018 Mardi Gras Film Festival in Sydney.

Bernadette O’Mahony, ACTF Executive Producer and Head of Production said “We are delighted that Hulu have embraced First Day, and that children and families across the US will get to see this important and entertaining series, as well as get to see Evie’s fantastic performance as Hannah.”

First Day is distributed internationally by the ACTF.