The Nowhere Boys have found their way home, but Felix, Jake, Sam and Andy soon discover the adventure doesn't stop just because they're back.

In this series, the boys must work together to evade an escalating police investigation, identify a replacement ‘Nowhere Boy’, and keep their high stakes quest a secret as they juggle the everyday teenage demands of romance, family, and friendships. 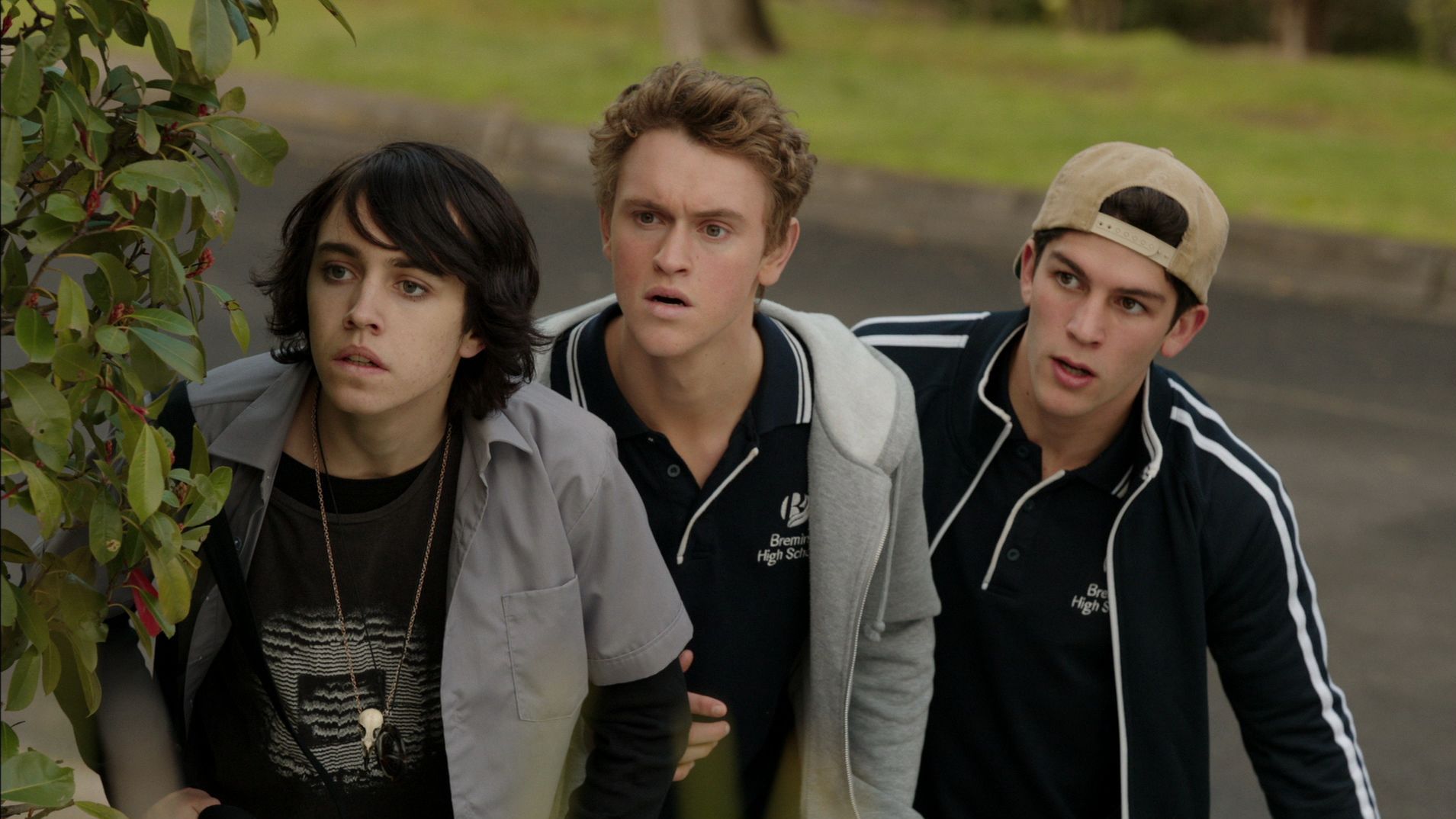 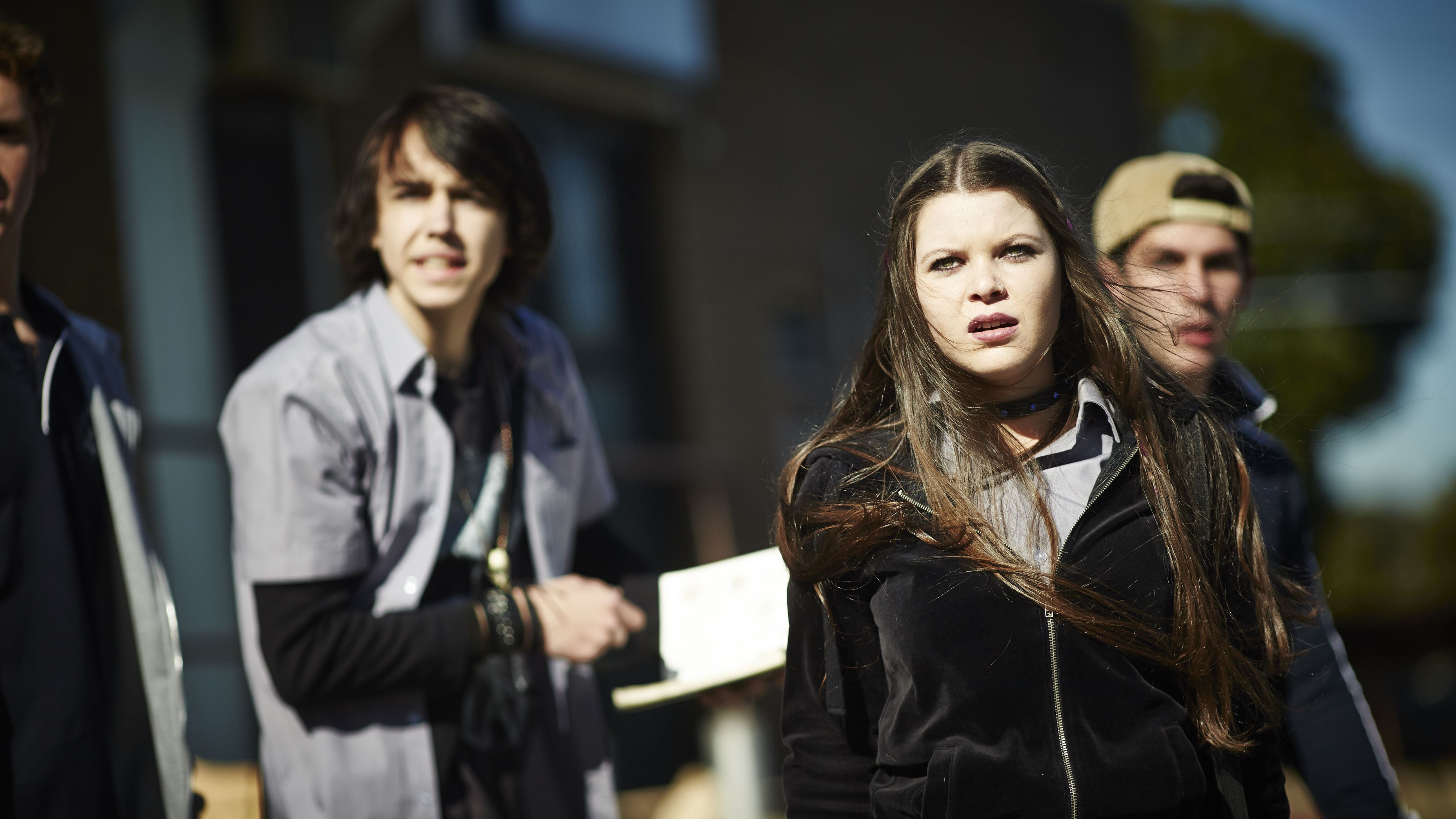 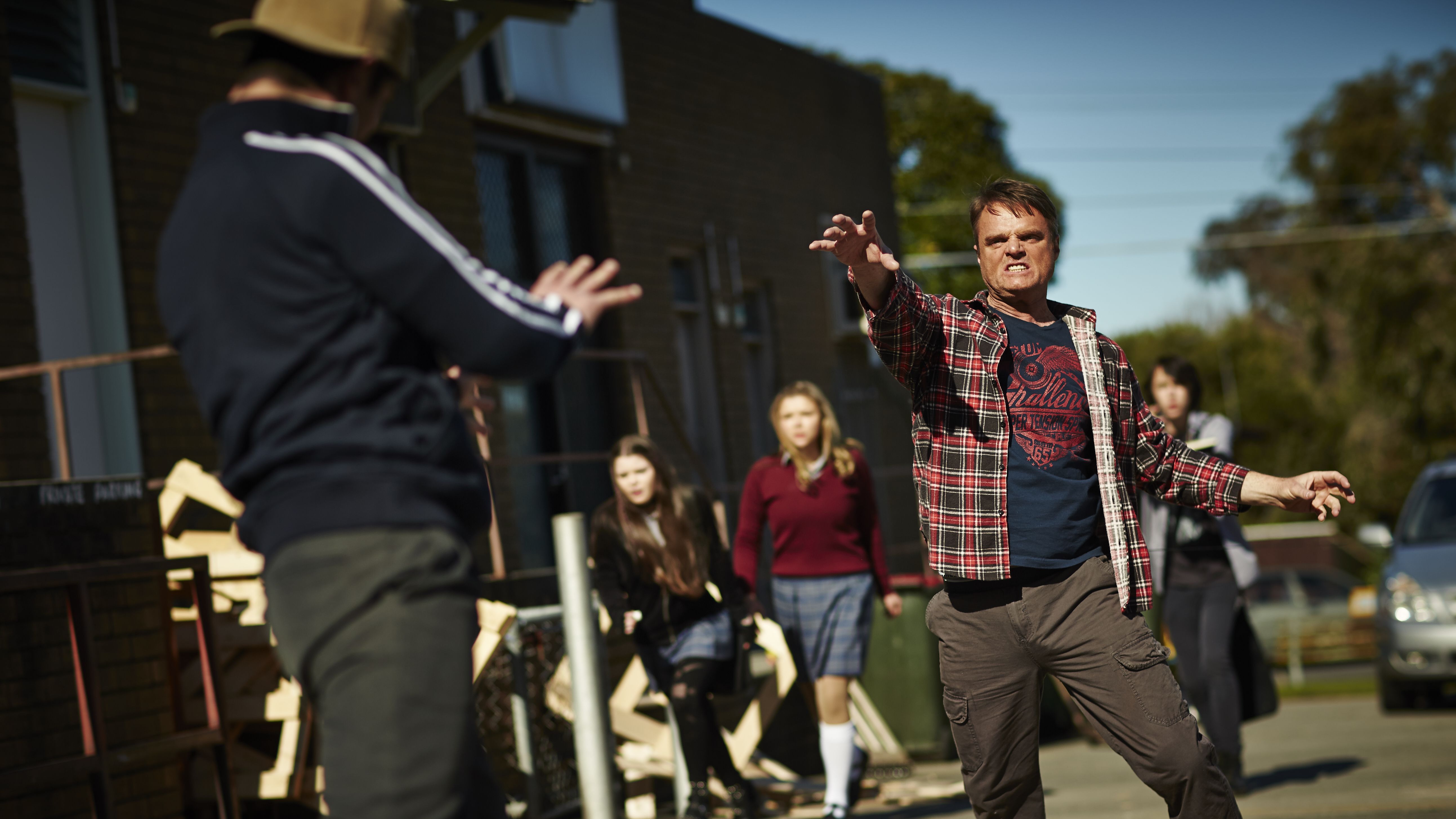 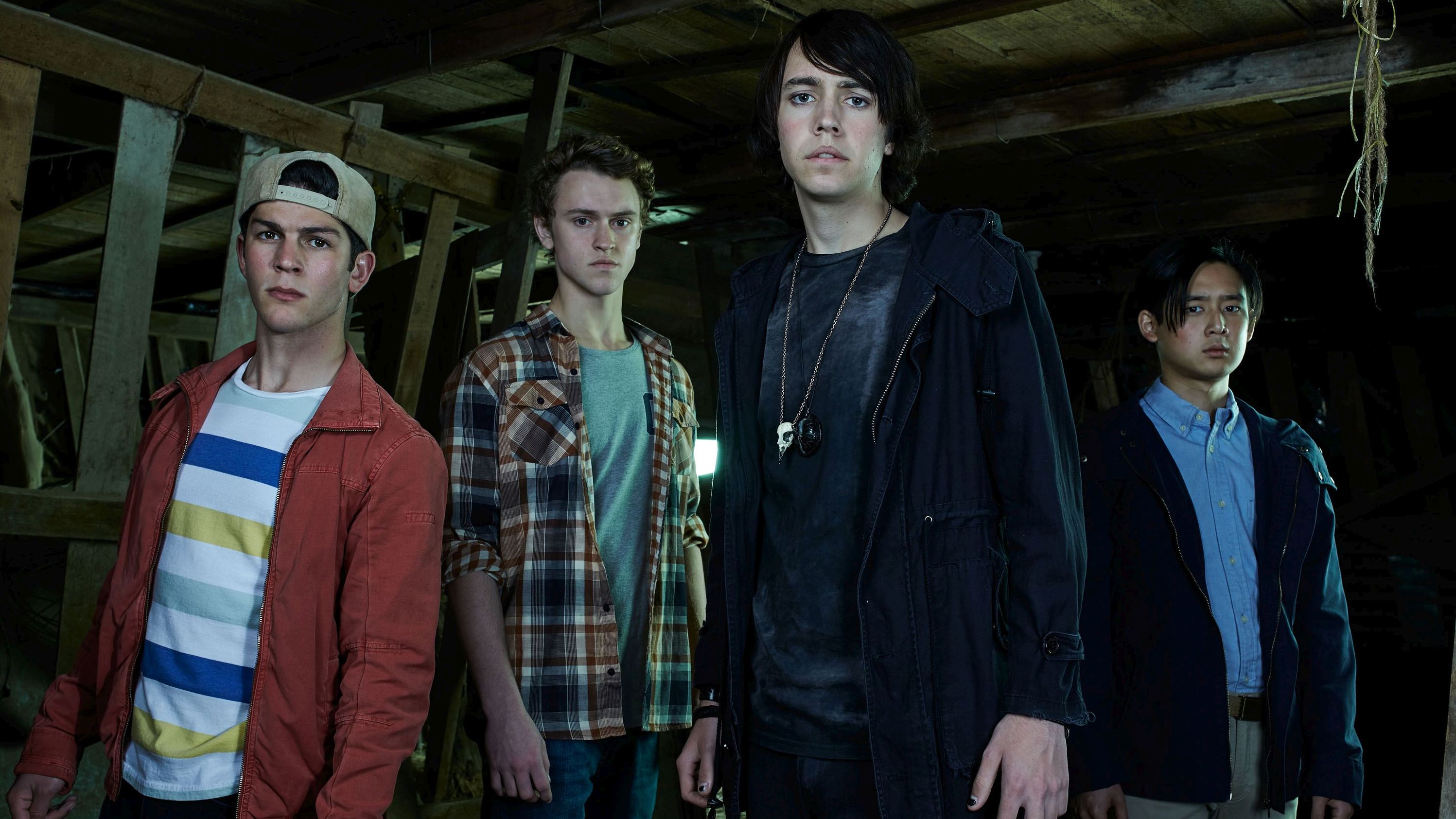 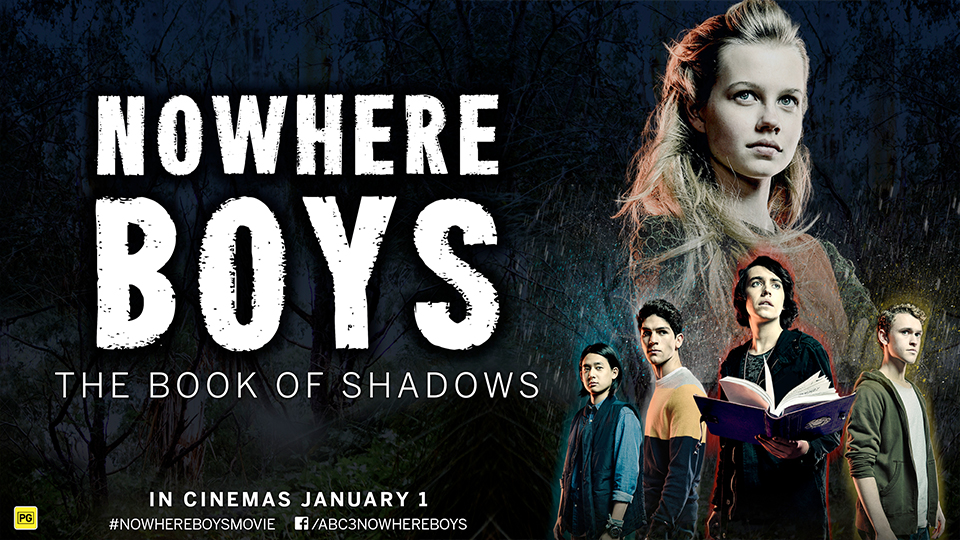 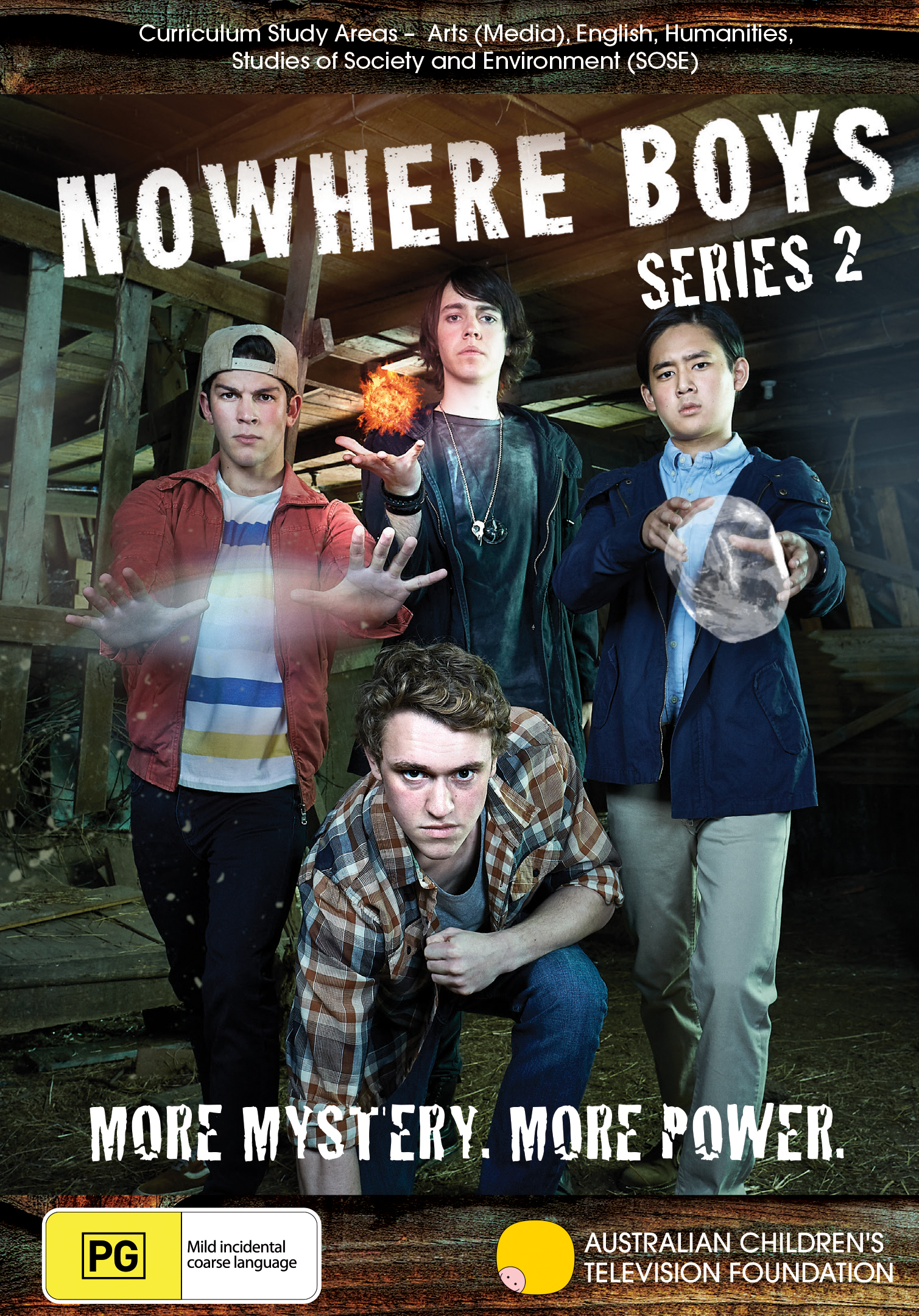 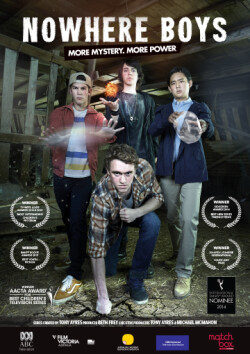